The Kamikaze Kids Tom Curry and Sam Underhill were partners in crime for England in Japan, but this Saturday will be on opposite sides as Sale travel to Bath.

At just 21 and 23 respectively they are a formidable pair of flankers the envy of the world. Curry was nominated for World Player of the Year after a fine World Cup and Underhill destroyed the All Blacks with his destructive tackling in Yokohama.

But now facing each other, how do they match up? Sportsmail asked their directors of rugby to assess Saturday’s battle of the breakdown. 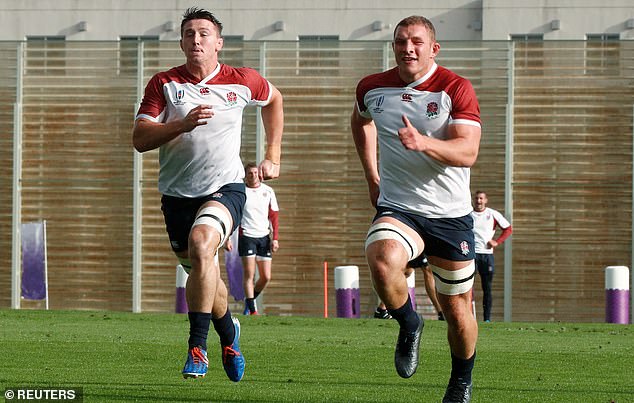 SUPER-STAT – 480 MINS played at the World Cup, meaning he played every second of England’s campaign in Japan across the six matches as their youngest ever forward at the global tournament.

I first met Tom and Ben Curry as 15 year olds at Oundle School and through our academy programme.

They were very good up and coming players at that age, obviously, and bigger than everyone else.

We brought them in early and I wasn’t afraid to blood them early when they were 18. They played a lot of first team rugby in that first season and haven’t disappointed since.

They are great lads and have always played above their weight. Tom has had a brilliant experience with England just like Sam Underhill has and is developing into a brilliant player.

Tom has had the benefit of playing with all the England players and was a star at the World Cup. 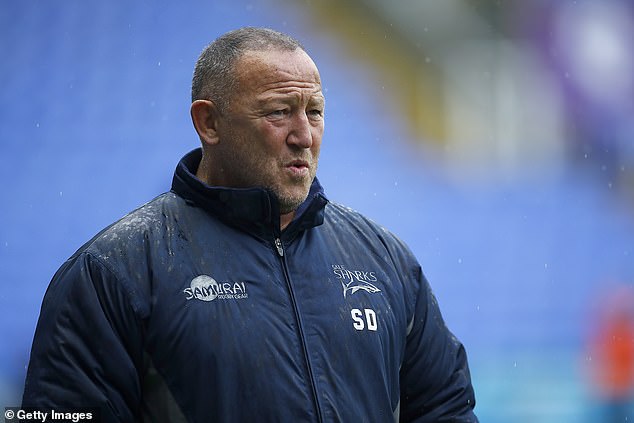 We always used to lose players through a lack of investment but tied Tom and Ben down to five-year contracts in 2017 – and Tom extended his deal this year until 2023. That gives them confidence in us.

The levels that Tom has achieved at 21 are fantastic. You have to…